We collect, processes and distribute news on human rights violations throughout the country using pool of reporters.  News stories are published to inform the general public as well as various groups in Afghan and international activists abroad.

“When the media puts a spotlight on human rights, people start talking about the issues and demanding change. A strong, independent media is a referee between governments and citizens. When human rights are protected, governments are more accountable and people’s lives improve.” Journalists for Human Rights

It’s time for you to act and write about Human Rights cases that are happening around Afghanistan.

Nargis Rezai is a french interpreter, Human right activist, a blogger and journalist for Afghan human right . She also writes for a Swedish Magazine named Cora which is a cultural magazine publication since  2004 about Women, art and culture. Nargis worked with 3rd Eye photojournalism center as photographer and Project Assistant which was funded by US embassy, SDC, Franch Embassy, UNISCO, BBC, World Bank And international medias.
Blog: http://www.amasangari.wordpress.com/&nbsp; 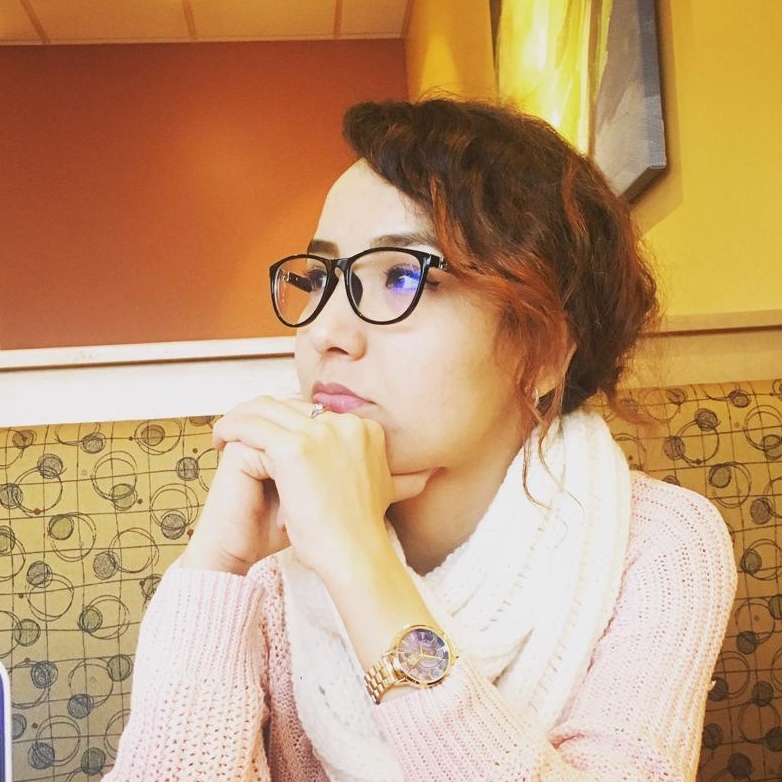 Ms. Fatima H. Bakhsh is a Master of Public Administration (MPA) graduate from Cornell University. Since 2014, she has acted as a women’s rights activist and researcher on women political and economic empowerment/participation and gender equality in Afghanistan through her professional and personal life. You can follow her on twitter via https://twitter.com/Fatima__GH.

Farshad  is a former Fulbright scholar at the University of Wisconsin Milwaukee and specializes in time-series econometrics. His contribution with the Afghanistan Human Rights project dates back to 2012 as a translator. He started writing as a reporter and administrator for the website in 2018. He has extensive experience in creative writing, translating and academic writing and has been country director to Asian Culture House (Afghanistan).

Somaya Rezai is a Human Rights activist who has worked for Goodweave International as Monitoring Officer to stop Child labor in Carpet industry.

As a human right and social activist, Somaya Rezai has initiatively designed several Human Rights and Cultural Development related campaign to support women and minorities with the financial and technical support of public-donated mechanism. Eradication of Violence Against Women, Afghan Youth Voice Festival, Training of blogging, social networks building, TV round tables, reports, youths email-based network to find job etc in kabul are some of the her activities. 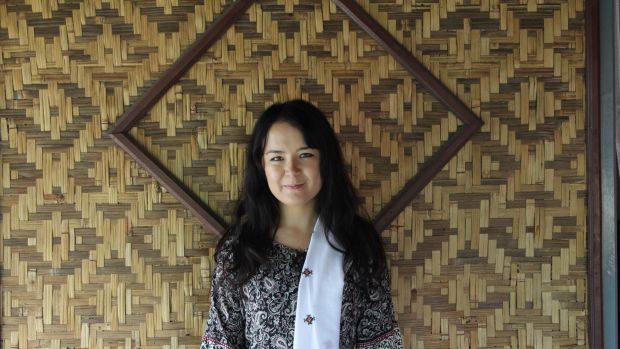 Kobra Moradi is a human rights advocate. She is currently studying a double degree in Law and International Relations and has a strong interest in philosophy and human rights issues. She spent the summer of 2015/2016 in Indonesia volunteering full time at the Cisarua Refugee Learning Centre teaching English and Leadership Skills to young people seeking asylum, an experience she says has changed her life. Kobra came to Australia from Afghanistan as a refugee with her family in 2005.

If Afghanistan is to move forward, its people will have to shed their fear. Motivated by this idea, Hadi Marifat has embraced the power of the arts to transform his country.
Marifat was seven years old when fled home to escape the Afghan civil war. For 16 years he remained a refugee in Pakistan while across the border, the Taliban reigned. He returned in 2002 to an Afghanistan which had changed beyond recognition during his absence.
When he got there, the Taliban were not entirely defeated, but Marifat noticed among his compatriots an increasingly positive energy and a desire for a “new Afghanistan”. At the same time, he recalls, it was clear that people were still “traumatized by the horror and terror of the Taliban.”
Marifat became interested in the power of music, theater, art and poetry – which he calls the “software” of peace building – to enable people to shape a more peaceful, just society.

Basir Ahang is a never-tiring social and human rights activist and a voice for the refugees in Italy and in Europe.
His works focus on human rights, particularly women’s rights, refugee’s rights and minorities’ rights.
Based in Italy, with his numerous articles, reportages and photographs he is well-known to many refugees from different nations since he has been advocating their rights and helping them their voice heard by the officials in this country.
Before moving to Italy Basir Ahang used the human rights journalism in Afghanistan to report the violations of human rights which put his life in danger there.
His reports, articles, photographs and documentary films have helped many refugees being heard by the refugee organizations in European level.
Bashir Ahang writes in Dari (Persian), English and Italian.
He was the first journalist and human rights activist who visited the refugees in Greece and wrote several reports on them that helped hundreds of them get their voice heard by the UNCHR and other refugee organizations.
Social justice, equality, human dignity and human rights are his values.