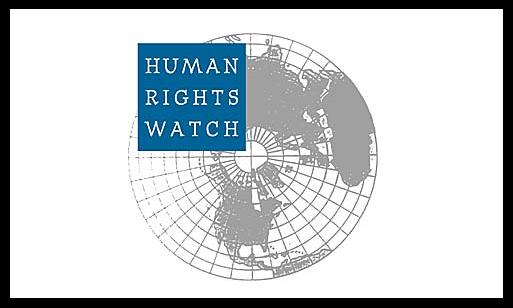 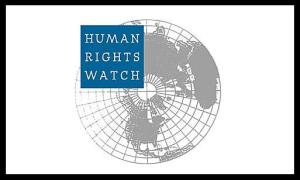 We write to you ahead of the Senior Officials Meeting (SOM) in September in Kabul to urge the United Kingdom to strengthen its support for the protection and promotion of human rights in Afghanistan through continued emphasis on the deliverables of the Tokyo Mutual Accountability Framework (TMAF).

We are concerned that the withdrawal of most international forces at the end of 2014 has created a real risk that international partners will reduce their commitment to Afghanistan on the basis that the core security mission has been accomplished. We ask that you and other international donors not adopt this approach, but rather recognize that safeguarding human rights is crucial for a more stable, inclusive, and prosperous Afghanistan.

We understand that donor countries are currently working with the National Unity Government of Afghanistan to develop the SOM agenda. There are indications that the Realizing Self-Reliance paper, presented by President Ashraf Ghani at the December 2014 London Conference, will be the centerpiece of the agenda. If this is the case, we are concerned that measurable commitments to human rights included in the TMAF are at risk. Rather than moving away from the TMAF, donors and the Afghan government should be looking to build on the TMAF by updating it and looking for areas of agreement on new tough but realistic – and, importantly, measurable – commitments to add, including on human rights.

In contrast, the Realizing Self-Reliance paper, while reaffirming Afghanistan’s human rights commitments, including its obligation to implement the Elimination of Violence Against Women (EVAW) Law, lacks specific goals and measurable benchmarks for progress on human rights. Instead, the paper focuses primarily on fiscal reforms to curb corruption and ensure sustainability, and on economic development. These are important concerns, of course, but depart from the TMAF structure of benchmarked government goals in a way that largely frees the Afghan government from delivering on previously agreed upon commitments to human rights. The Realizing Self-Reliance paper is also a return to the model that proved ineffective in pre-Tokyo Conference efforts at setting goals, such as the 2010 London Conference, where the lack of specific measurable benchmarks made it impossible to monitor progress concretely.

Defending the gains of the last decade requires continued support to, and pressure on, the National Unity Government. Afghanistan is at a critical juncture, and it is more important than ever to ensure that protecting civilians and strengthening human rights remain priorities for the government in the continuing conflict and in the negotiations for any eventual agreement to end hostilities. The representation of women in all peace efforts represents one such commitment.

We include specific recommendations for the United Kingdom and other international donors to commit to at the SOM in Kabul. These recommendations relate to three main areas: security force accountability, women’s rights, and the Afghanistan Independent Human Rights Commission.